Which iPhone for Web Developers?

Let’s explore Apple’s current iPhone offerings, highlighting the benefits and drawbacks of the latest models, and which iPhone you should be looking at as a web designer or developer.

Reading time: 18 mins In: Food for thought Leave a Comment

Apple’s iPhone lineup has become steadily more impressive over the years. Since its inception in June 2007 (that’s almost 12 years ago!), the iPhone has steadily progressed, with a proven track record of majestic hardware and forward-thinking design, one of the most user friendly interfaces (in terms of UI/UX) among all smartphones, and increasingly resourceful features.

One of the most resourceful things about the iPhone is that Apple have managed to elevate it’s usability to far more than just a smartphone — something many competitors have been unable to do, thus far. In essence, the iPhone has become more of a smart ‘device’, rather than simply a phone with lots of features.

In fact, many people today use their iPhones less as cellular mobile devices, and more so for the additional great functionality that iOS provides.

As if the iPhone’s capability out-the-box wasn’t impressive enough, the intricate integration with Apple’s iCloud offering, as well as the App Store (which now boasts over 2 million apps, each approved by Apple and following stringent publishing guidelines) takes the iPhone’s use as a portable work device to completely new heights.

Since the iPhone’s initial debut, there have been 18 iterations of the device, which is particularly important to note — as Apple’s other products (take the iMac, Apple TV, and Mac Pro, for example) have often had much slower release cycles, with both hardware and software upgrades being coordinated with much longer space between new version releases.

This really highlights Apple’s dedication to the iPhone, in terms of wanting to continue development of the product, and position it as a market-leader for users of all kinds. However, today, we’re talking strictly business.

While the iPhones of previous years have still been great for business users, entrepreneurs, and web developers (yes, you!), there hasn’t been a better time for the iPhone than now.

We’ll be looking at the iPhone lineup specifically from the view of a web developer, and which handset seems to beat the rest (at least, for now).

Apple’s latest lineup includes the much-touted iPhone X, the iPhone 8, and the iPhone 8 Plus.

To be honest, each of these devices are amazing in terms of performance, functionality, and feature-availability, but let’s get into the nitty-gritty of which iPhone will suit your needs as a web developer best, whilst also taking pricing into consideration.

The iPhone X has been undoubtedly one of Apple’s boldest moves with the iPhone lineup. It features a completely unique design, and the user interface actually differs quite vastly from that of all other iPhones (both in Apple’s latest lineup, and older models).

A lot of hype was created before the release of the iPhone X, with blogs and technology insiders suggesting that it would differ greatly from Apple’s previous offerings.

They were right. It does.

However, whether that’s for better or worse is something that you’ll have to decide — it’s all quite controversial, really. 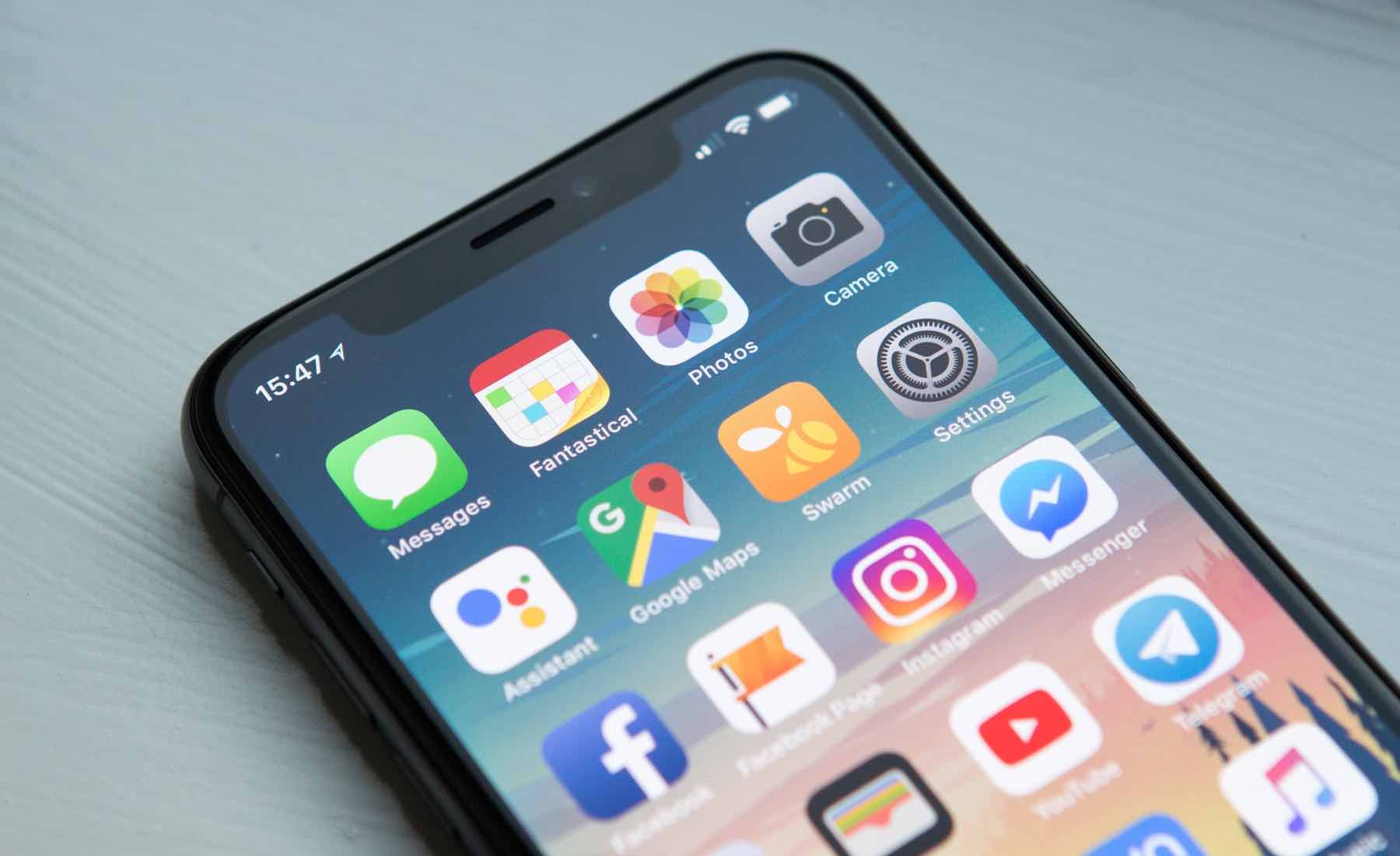 The iPhone 8 Plus would be your obvious next-choice to the iPhone X.

The physical design looks very similar to that of previous iPhone models, such as the iPhone 7 Plus, and in fact going way back to the iPhone 6 Plus.

It’s comfortable and familiar — a phone that functions very similarly to how you’ll be used to your previous iPhone models (unless you’re still hanging onto an outdated, chipped and scratched iPhone 4 - why?!).

The iPhone 8 Plus is also a great step up from its closest predecessor, the iPhone 7 Plus, with upgraded hardware and performance capabilities.

It’s an obvious choice, but let’s take a brief look at what makes it great, and where it falls short. 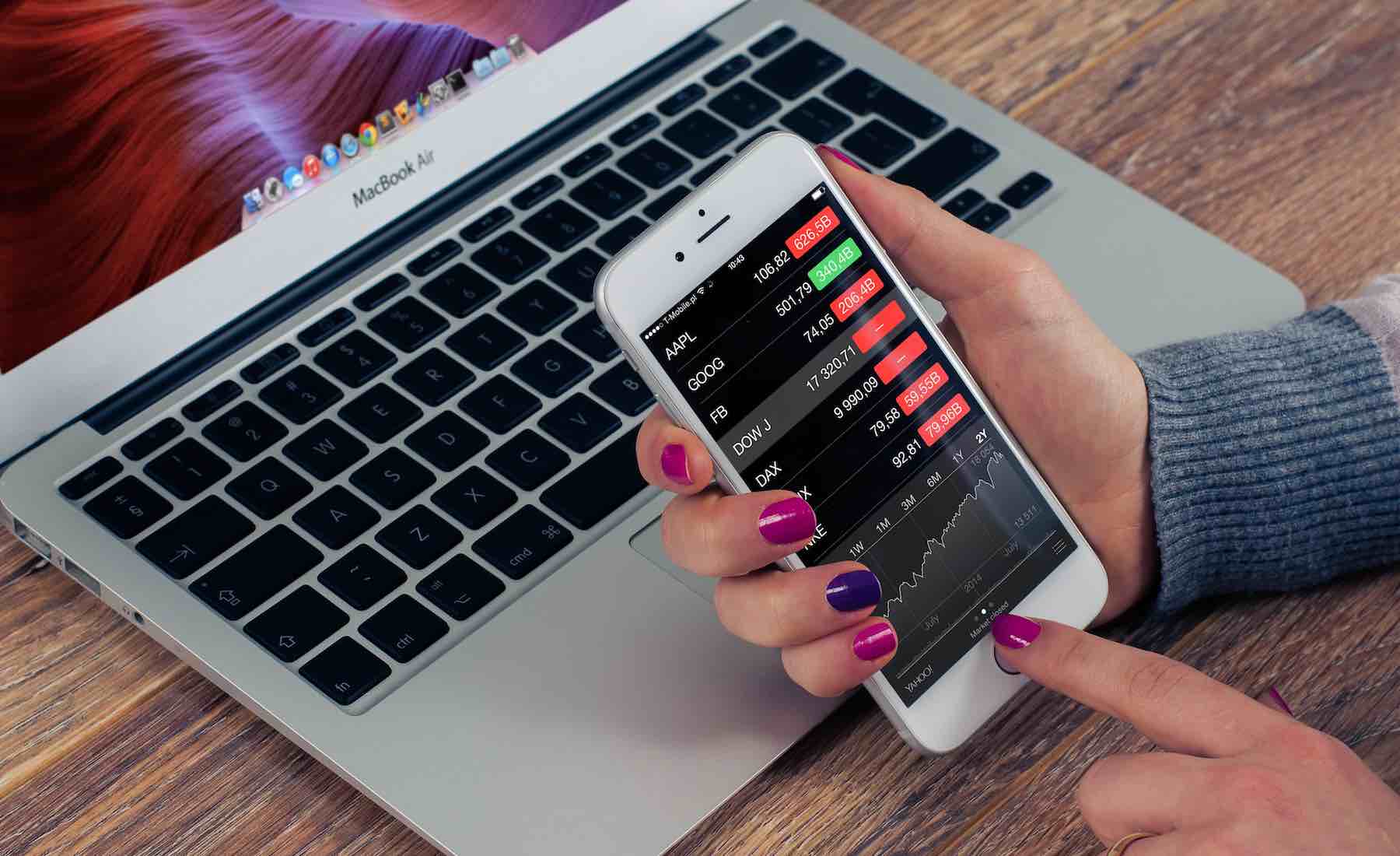 iPhone 8 Plus: The Good

iPhone 8 Plus: The Bad

And that brings us the iPhone 8, which is Apple’s iteration of the iPhone 8 Plus — only, minus the plus... get it?

The device is slightly smaller, which works depending on your preference and use-case, but there are indeed pros and cons to this model too.

It’s more in line with Apple’s historic offering of a standard iPhone model, and if you’re somebody whose used to the idea of a smaller, neater model, perhaps this is the iPhone for you. Let’s explore a bit more. 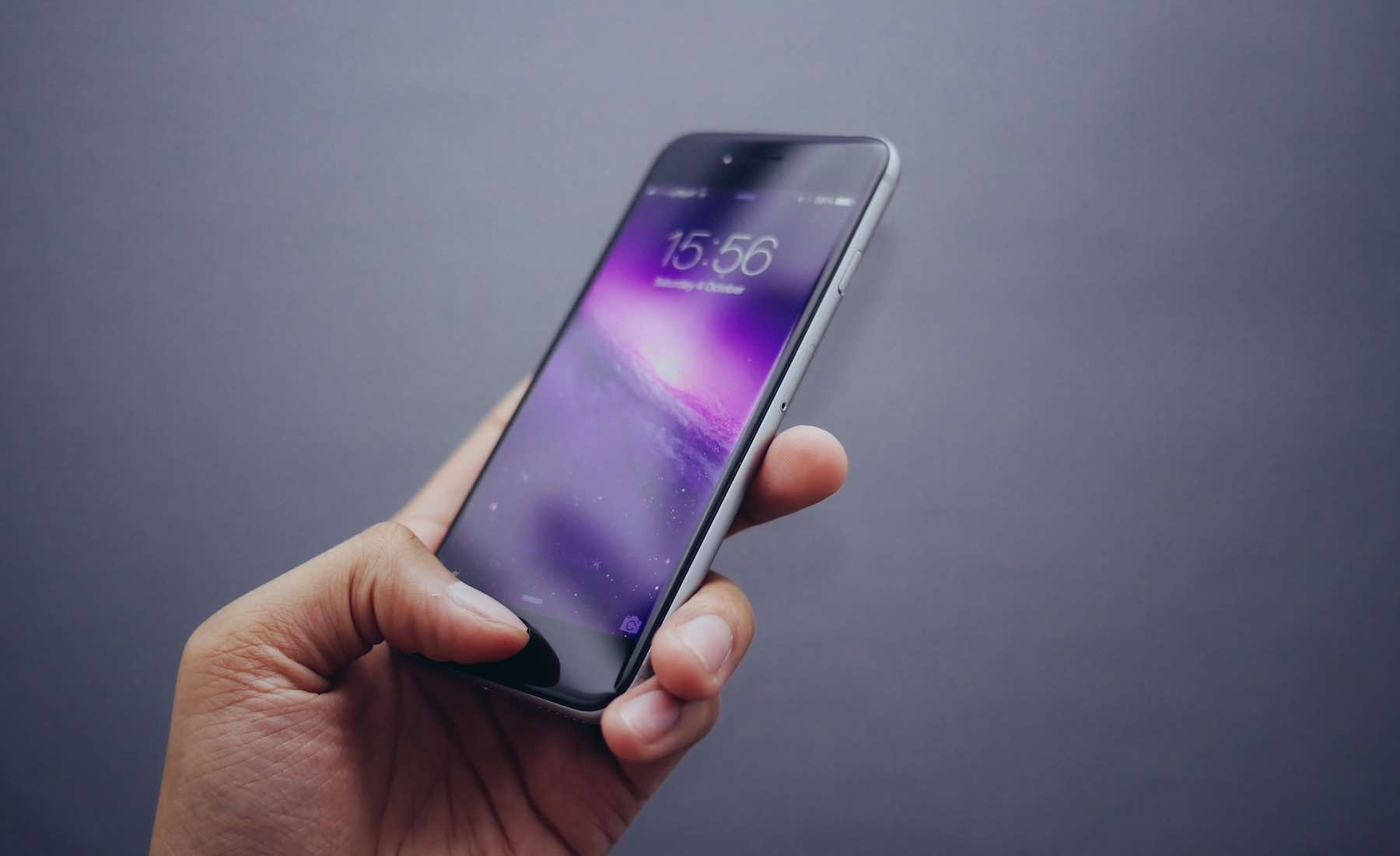 Apple still has some of its previous iPhone models up for grabs, namely the iPhone 7 (and 7 Plus), the iPhone 6s (and 6s Plus), and the cute little iPhone SE.

Of course, everybody wants to have the latest hardware — we live in a progressive society, and of course, the web development industry (and technology in general) is particularly fast-paced — but there are still some reasons to consider older models too.
Getting hold of one of Apple’s iPhones from previous release cycles (let’s keep it to the past few years) may be particularly beneficial if you’re looking to cut down on your costs and monthly bills.
These models are still officially supported by Apple, and you’re still able to purchase them from both Apple’s official website, and most third-party carriers and smartphone vendors (think Verizon, AT&T, Carphone Warehouse, etc).

Ultimately, we feel that there isn't one single iPhone which will serve you best as a web developer, it's more for you to decide.

You'll have to take cost, hardware specifications and display size and resolution into consideration.

Our take definitely leans toward the iPhone X or iPhone 8 Plus, due to screen real estate and high-resolution retina displays.

Do you want
online success?

Hey, we're Cocoon. We want to create a website that beats every competitor in its industry. Our only question is, will it be yours?

Which Mac for Web Development?

Do you want
online success?

Hey, we're Cocoon. We want to create a website that beats every competitor in its industry. Our only question is, will it be yours?

Logo Design: Everything You Need to know

Why You Need a Drupal Service Provider

Don't Just Take Our Word For It

After updating all modules and drupal core their where some bug when uploading images.

After raising a ticket @createdbycocoon.com thei fixed everything.

And i see that the updates the theme now here on themeforest. So bugs should be gone.

Tnx for this really cool theme and the support you gave me.

Phi was friendly, communicative and super fast. I needed a survey translation turned around asap, and within a few hours I had it in three different formats! Highly recommend, and will definitely work with her in the future.

Thank you for the work. Fast and good. Recommend!

01 May 2019, by Cocoon customer
Branding, Marketing

Phi did a fantastic job completing this task to my expectations.

He's experienced, he did his research and gave me a proper answer. Absolutely recommend him! :)

This theme has a superb design and comes with so many features, it was perfect for our project. Thanks so much!

Not just a beautiful template and installation in no-time (high quality quickstart package), but besides, an absolutely stunning support. Highly recommended!

Do not hesitate to download this theme. Not only is the theme beautiful and well built, the customer service has been amazing. Thank you for all of your thorough answers. This theme and your service earn you an A+ in my book.

With only minimal assistance from the author, we were able to set up our site and launch it within 24 hours.

Very good customer support, thank you very much for all the help.

Simple and beautiful at the same time - responsive and user friendly with smooth animations; exactly what I was looking for. Thanks a lot guys, great work!

Support has been second to none! Will certainly use this company again!

Congrats to Cocoon for creating such a well designed theme. Even though it hasn't been updated in over a year this theme is completely functional and super easy to use.

We've successfully attached Ubercart and turned the theme into a true hosting company template and it was very easy (granted you have to have knowledge of Drupal to do so).

The theme loads fast and is loaded with cool functionality. The icons look great too. I enjoy working with their build style because they used Views, Javascript, Blocks, and overall features that Drupal excels at, in such a way that it's very easy to make modifications or updates to pages. This design/programming style seems to be unique in comparision to the Themeforest themes I've purchased in the past.

Awesome theme for Drupal 8. Great simple theme without too much contributed modules or stuff you don't need. Thank you.

Very good customer support, thank you very much for all the help